pollwhen do you think the patch (33 elo up) will be applied? 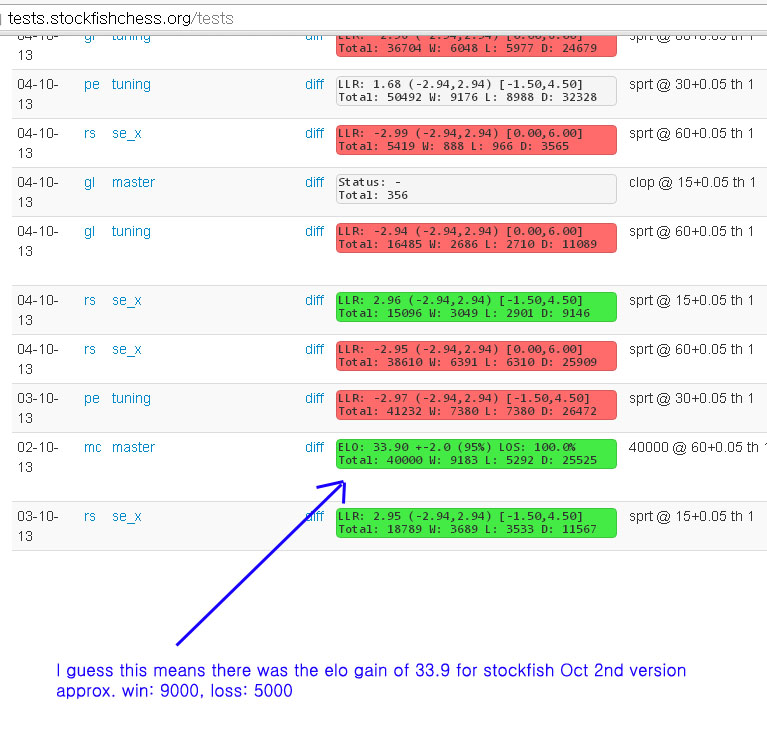 I guessed Oct. 2nd version had 33 elo boost up

I guess that date indication doesn't mean the version number of the engine, but the date indicates when the new code was tested

when do you think the new patch (with 33 elo up) will be applied and will be in effect? 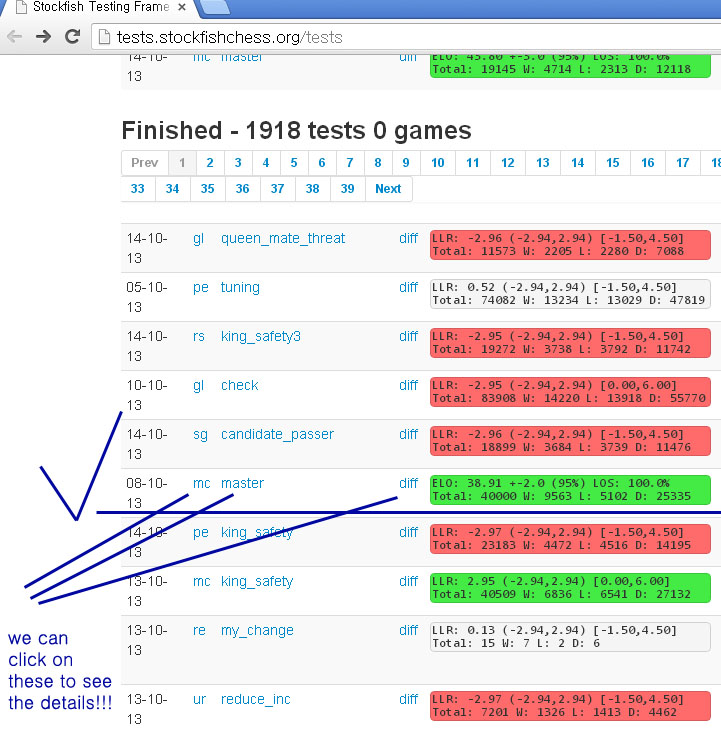 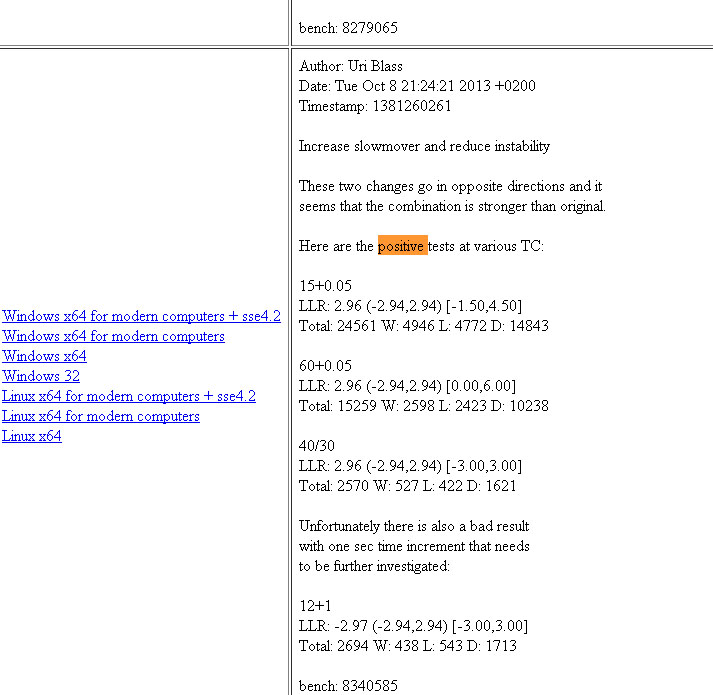 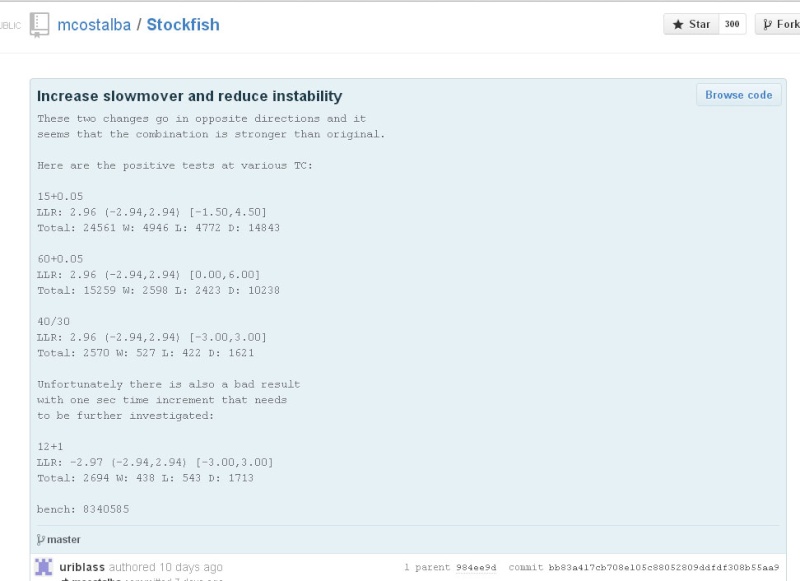 I can take a guess on what that means

and it seems working out well
if SF Oct 8 is 38 elo stronger than the official SF4
then it makes a good sense!
thorhammerPro Member

more_horiz
I found out something more that is of more importance!


so from SF Oct 2 to SF Oct 8
it is an opinion that
I think there was the elo gain of 6 points!
and that's something incredible!
thorhammerPro Member