more_horiz
This is the collection of the worst moves ever made by the players, whose playing strength is doubtless over the one shown during making these moves.

1. Magnus Carlsen - Merab Gagunashvili
Carlsen decided that saving a pawn is more important than preventing the checkmate, so he played
65. e5?? and ofcourse got mated 65...Rc1# 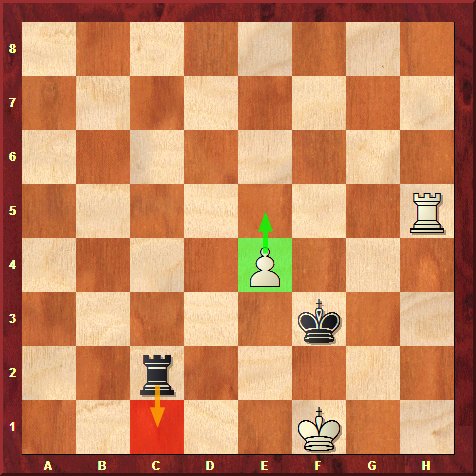 2. Larry Christiansen - Anatoly Karpov
L. Christiansen never became a world champion, but he has beaten one in just 12 moves. In this game Karpov played 11...Bd6??without and sense of danger.  Now Christiansen is winning a piece with a nifty queen fork 12. Qd1. Karpov did not bother to continue the game and resigned immediately. 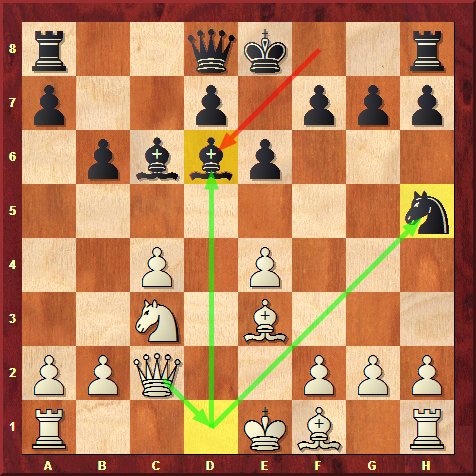 3. Deep Fritz - Vladimir Kramnik
Kramnik offered a queen exchange to a  German computer program Fritz, by playing 34...Qe3??. I bet the computer did not take long to find mate in one, which Kramnik has missed: 35. Qh7#. 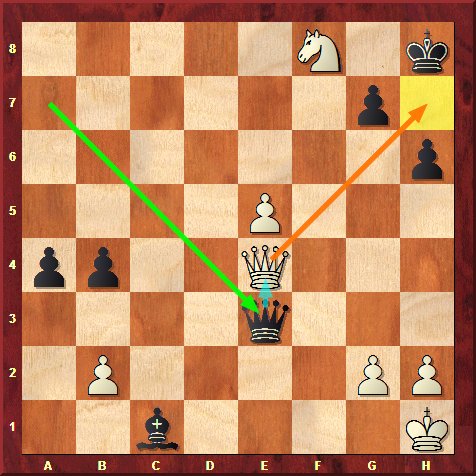 4. Donchev - Topalov
In this position Topalov missed a simple discovered attack with a check by Dimitar Donchev: 19. Nh6+ winning the queen.  Black resigned a move later. 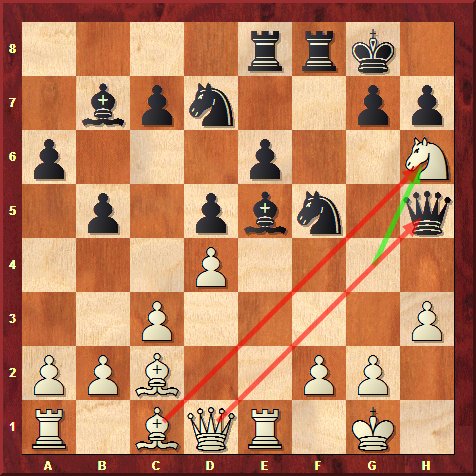 5. Anatoly Karpov - Matthew Sadler
In this game Karpov did not notice a subtle threat after Sadler played 12...e4. Karpov responded with pawn capture via 13. Rxf7??losing his queen to a pawn (!!) 13...exd3. 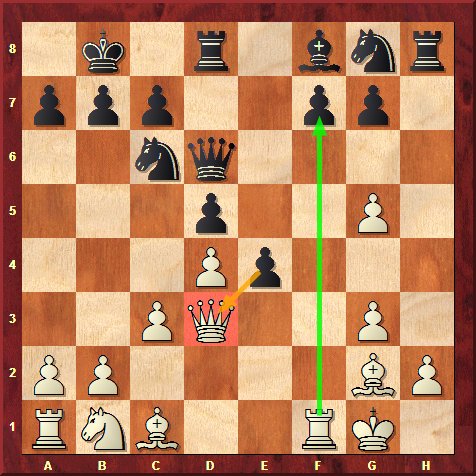 6. Garry Kasparov - Vladimir Kramnik
In this game Kramnik offered a queen exchange once again playing 35...Qf8?? but here he did not get mated in one like in the game before. That still loses the game though, 36. Bd7+ winning the queen. 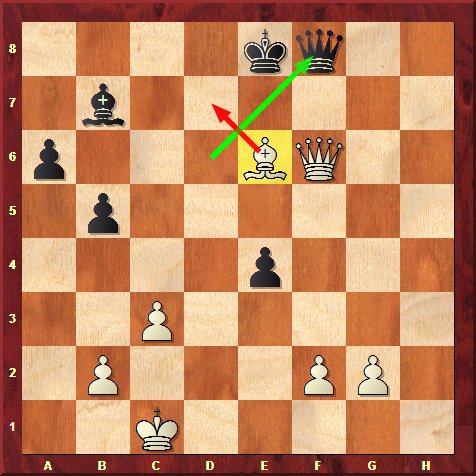 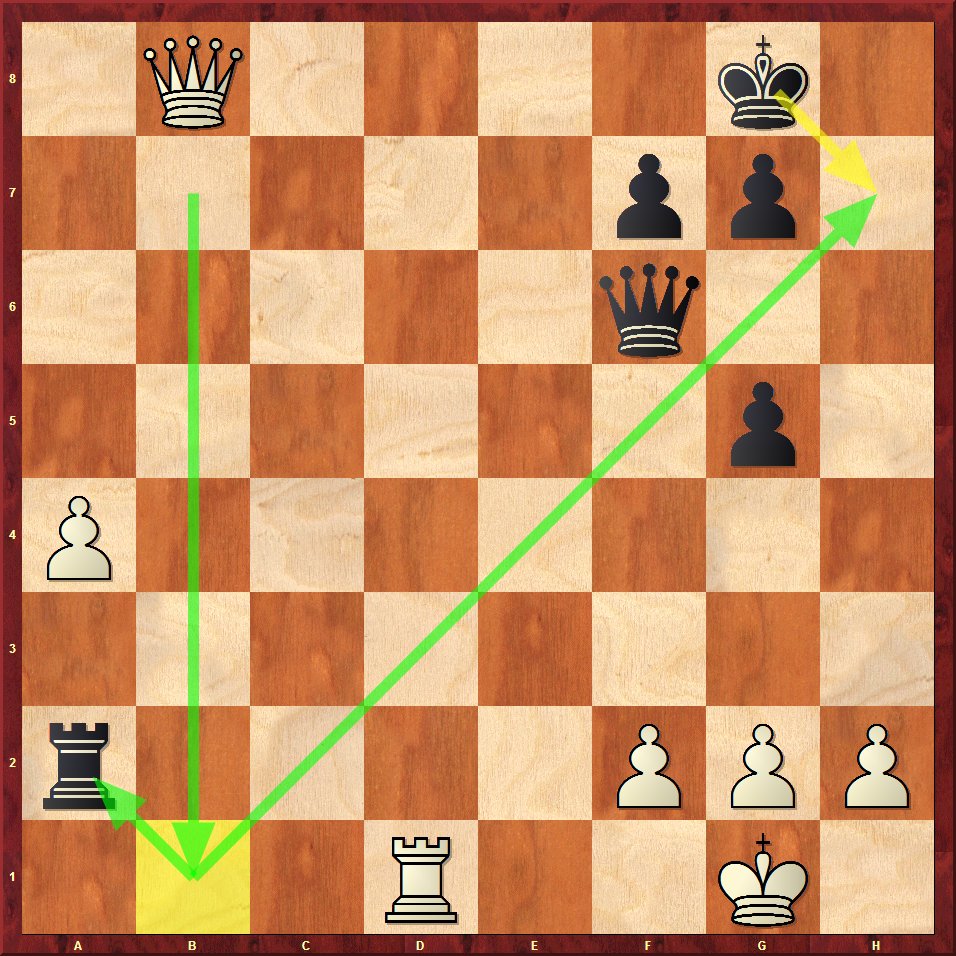 8. Pablo Lafuente - Shredder
In this game the player who blunders is surprisingly... a computer.  After the bishop exchange 19.Bxb7 Shredder calculated its variation 20 moves ahead and interestingly enough decided to ignore the white's bishop whatsoever. Shredder played 19...Rfd8??not regaining the material. Laufente won some 30 moves later.  The Shredder's lose was later explained as 'hash tables error', with one in a million chance. 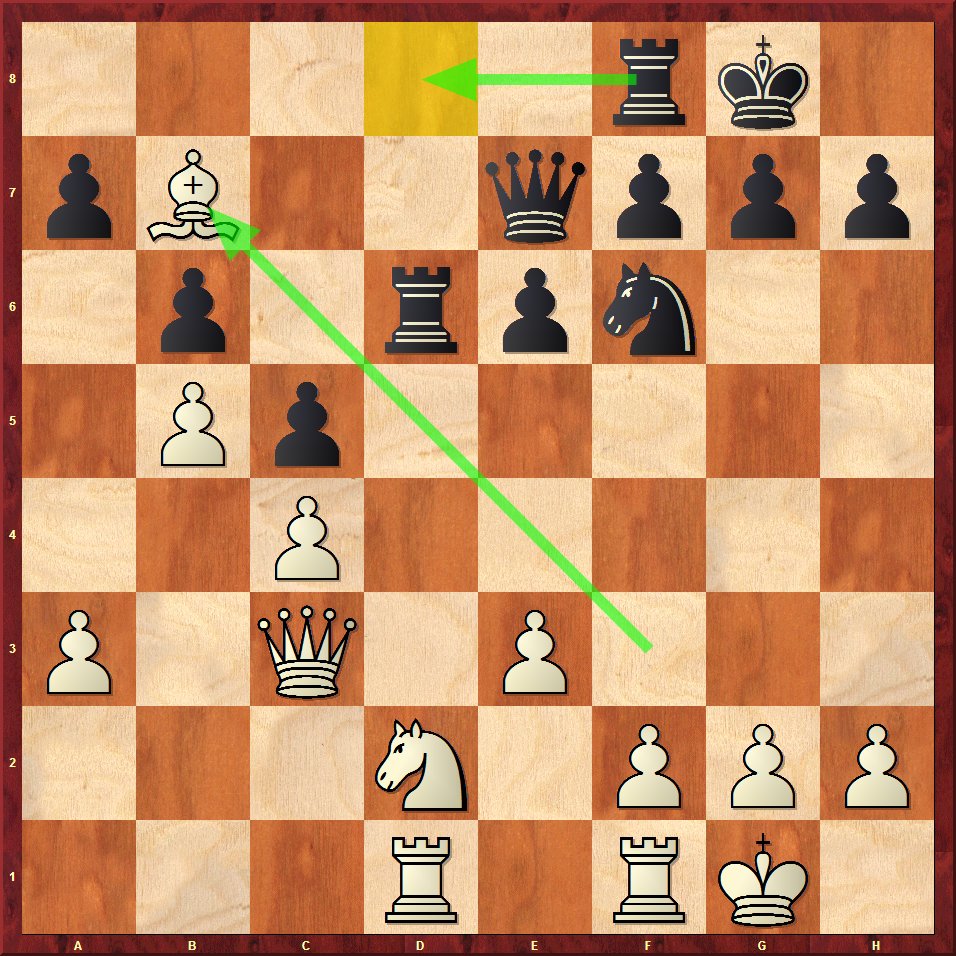 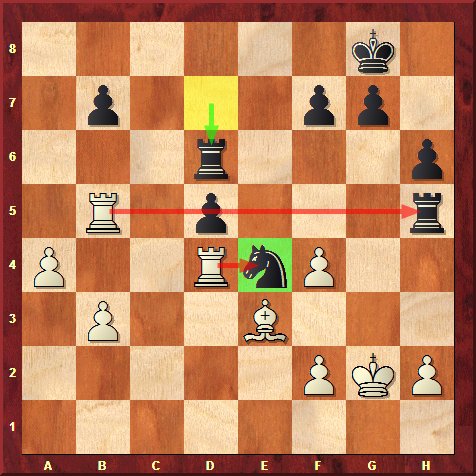 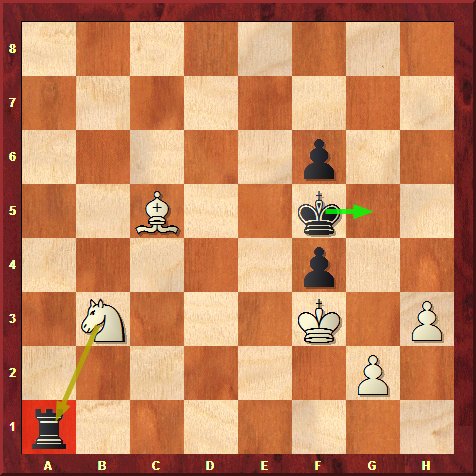